Depending on where you come from, living in Asia can be a bizarre experience. Things we consider normal are often considered not normal in South Korea. They have different ideas of what is considered right and personal.

Therefore, so that you don’t get in trouble, we will outline a few of the hobbies that you should avoid. Ignorance is not always bliss.

One small side note, the government is not extremely strict about enforcing some of these rules. We will mention which ones they aren’t particularly strict in policing, but as a foreigner, it would be advisable to stay out of any problems with the authorities. 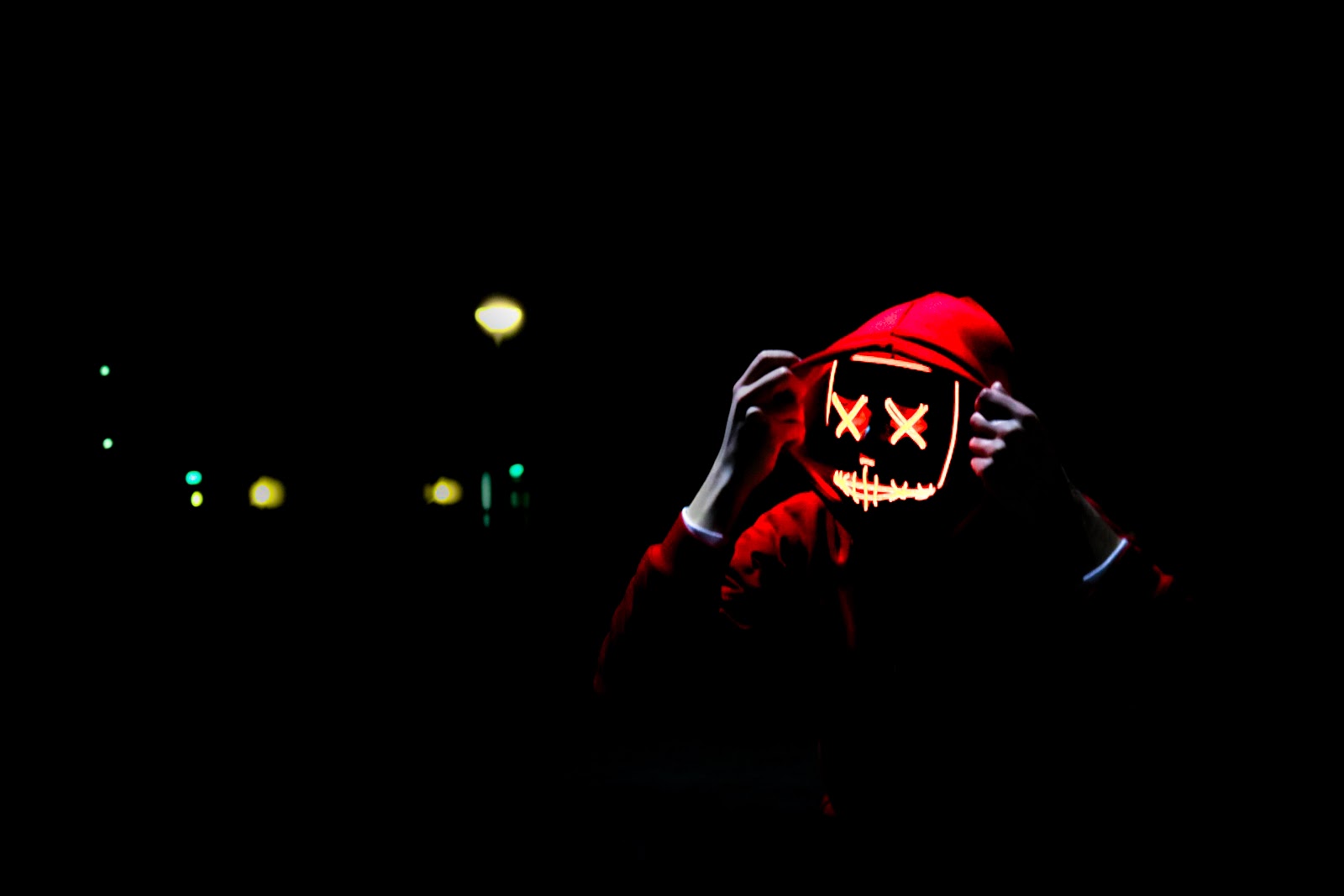 South Korea has a small problem, well a big problem with gaming and children. Lots of the best gamers in the world come from Asia, specifically South Korea. They also have a very difficult school system.

As some teens would spend their whole night gaming and not be able to function in class, the government issues some legislation to ban kids under 16 from gaming between 12:00 AM and 6:00 AM.

So if you are under sixteen, you won’t be able to game overnight. This law probably won’t affect most people, fortunately. Imagine not being able to enjoy a good video game in South Korea when you wanted to?

In SK, anything form of pornography is banned. They take it quite seriously, watching all the traffic in and out of the country. This restriction is often unimaginable to those in the West, but this is reality.

Unknown to many foreigners, street vending is actually prohibited in the country. The government prohibited it, citing that it was costing the country in actual GDP.

The flip side of this order is that it isn’t enforced as strictly as it is meant to be. The police are willing to turn a blind eye to it. Also, some people are willing to risk the penalty for the sweet, sweet tourism money. 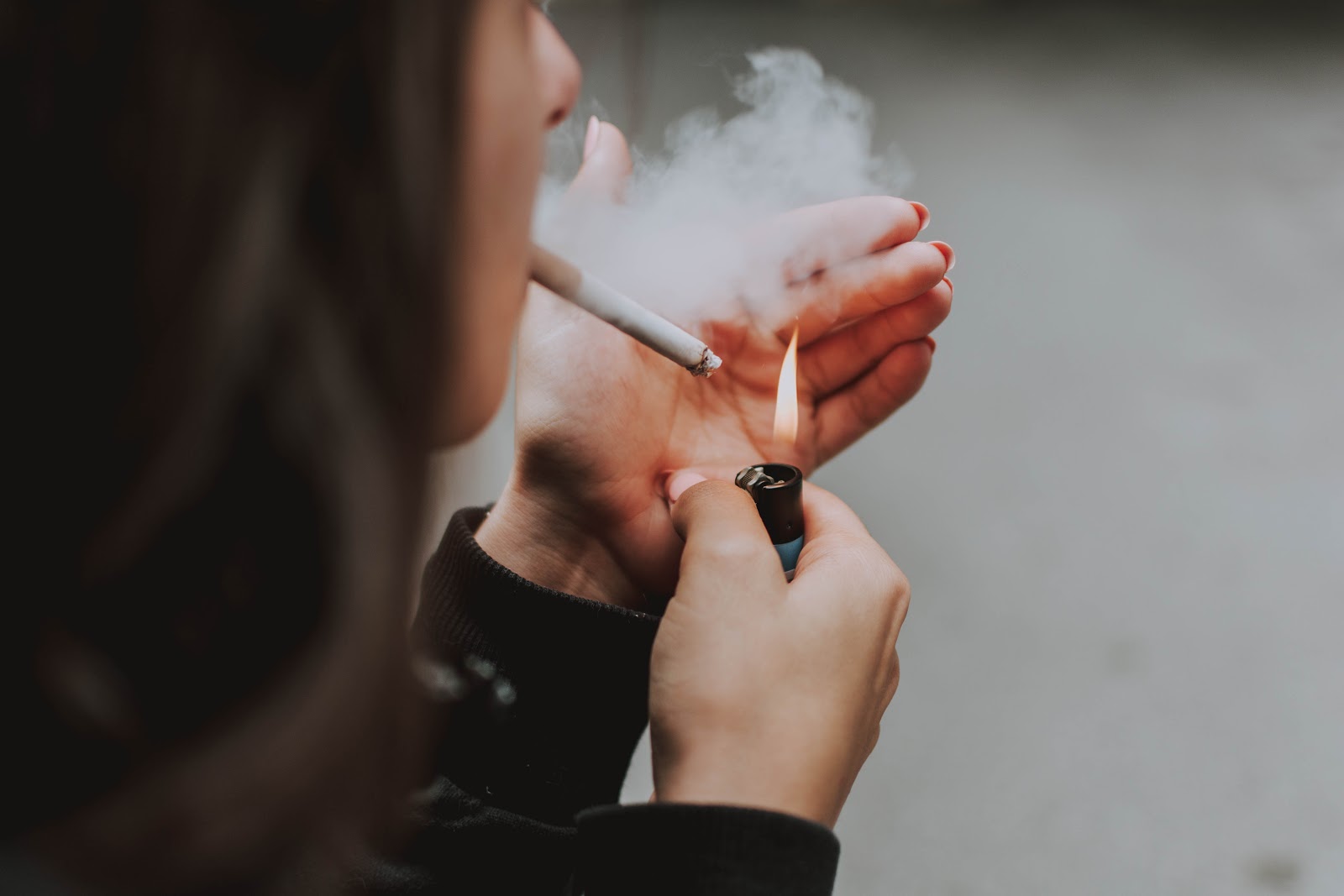 South Koreans do enjoy smoking quite regularly. However, the government, as usual, decided to stick its nose into matters and outlaw smoking in public areas.

It is not that you can’t smoke, but only a few places allow people to smoke apart from at home. The idea is to keep the streets smelling clean and fresh, which can be appreciated if you are not a smoker.

This is one of the regulations that SK really keeps an eye on. The fines are heavy and well-enforced, so it would be wise not to attempt to light up when in public.

In South Korea, technically, only state-sanctioned doctors can do tattoos, and they are hard to get appointments with. The government rarely issues licenses as well.

However, in recent years, more and more illegal shops have begun to provide services dodging around the law without any reprisal from the government.

According to ilovegrowingmarijuana.com. “Marijuana growing is a great hobby, especially if you want to know what you are smoking.” Unfortunately, even though medical uses of weed are legal in SK, the actual plant itself is illegal. Maybe in a few years, you’ll be able to pick up the hobby of growing in SK.

Gambling, Is it Okay?

To finish, we will take a look at gambling. While it is not illegal for foreigners to gamble, it is almost completely restricted from the local population. Only one place in the whole country allows the natives to play, and even that is quite an uncomfortable location.

Asia is a unique place to live with it’s different from the rest of the world. Whether one goes as an English teacher or anything else, it is always good to be conscious of what is taboo and what is acceptable.